About 500 years ago during the time of Chosun Dynasty, Korea boasted a rigidly hierarchical and male-dominated social structure. Set in this period, “Jewel in the Palace” is based on a true story about a legendary girl named Jang-Geum who became the first woman to be the supreme royal physician of her times.
Despite her poor condition as a low-class girl in the male-dominated society, Jang-Geum overcame a series of social discrimination and landed herself as a royal cook, later becoming the royal physician, then ultimately the physician in charge of the king.
She was even given by the king the title “The Great Jang-Geum”

Drama: A Jewel in the Palace (Dae Jang Geum)

A Jewel in the Palace 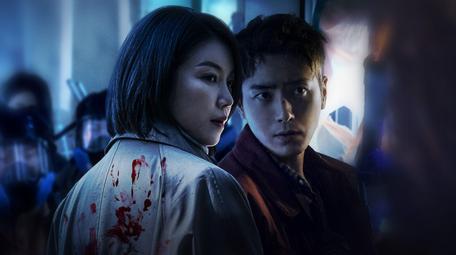 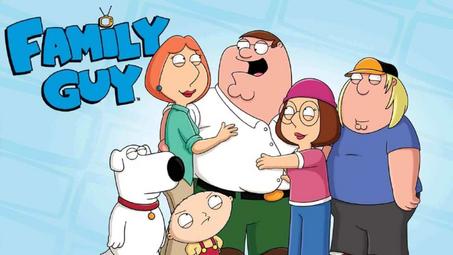 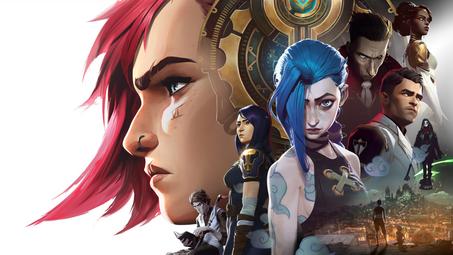 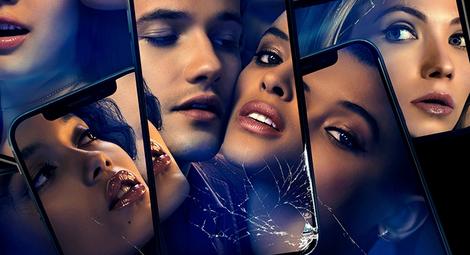