iTunes is built for users who use it every day to listen to music, buy music online, manage Apple devices, and more. Download iTunes is used to play music as well as buy music online, transfer games, photos, videos, and music to iPhone, iPad, iPod devices. Features of iTunes software include editing file information, copying and transferring various files to iPod or other digital audio players, encoding music to some different audio formats, and more.

iTunes is a media player, media library, online radio broadcaster, and mobile device management application developed by Apple Inc. It is used to play, download, and organize digital audio and video (as well as other types of media available on the iTunes Store) on personal computers running the OS X and Microsoft Windows operating systems. The iTunes Store is also available on the iPhone, iPad, and iPod Touch.

Through the iTunes Store, users can purchase and download music, music videos, television shows, audiobooks, podcasts, movies, and movie rentals in some countries, and ringtones, available on the iPhone and iPod Touch (fourth generation onward). Application software for the iPhone, iPad, and iPod Touch can be downloaded from the App Store.

iTunes 12.2 adds Apple Music to the application, along with the Beats 1 radio station. This release was simultaneous with the release of iOS 8.4 and Apple Music on iPhone, iPad and iPod Touch.

Depending on your operating system, download the relevant file and install it easily. 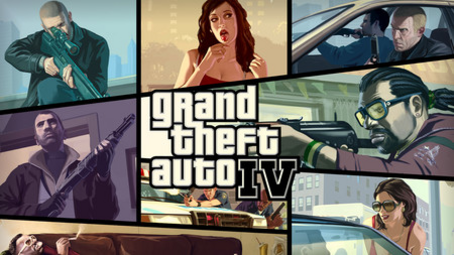 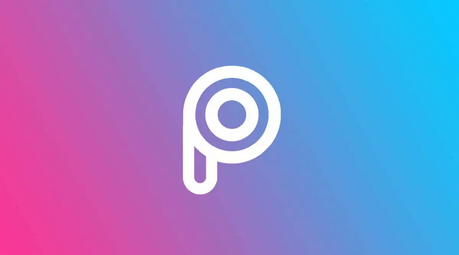 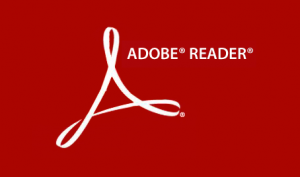 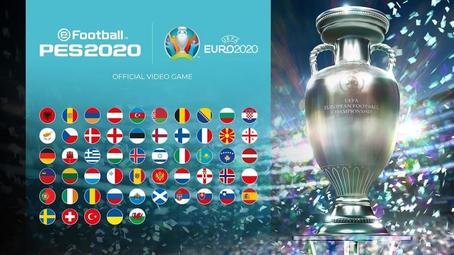