Today, we see the presence of many fantasy games in the video game industry. Due to its wide range of content, this style leaves the creators free to come up with ideas and innovations and is not usually a cliché. Many successful titles are designed in the same fantasy style. Kena Bridge of Spirits from Ember Lab Studio is a new action-adventure title that takes place in fantasy and the imaginary worlds and will tell you the adventures of the material and spiritual worlds and their relationship with each other.

In the game, you will play the role of a girl named Kena who is a guide to ghosts and has many magical powers. His duty is to guide the souls of the dead to the afterlife, and he must prevent them from being confused and misled in the material world. He recently traveled to a deserted village in the sacred mountains to learn its secrets and mysteries, But many problems will come his way, and this forgotten civilization has many things in store for him. Kena’s adventures take him to a forest full of confused ghosts.

The gameplay is a combination of action and role-playing elements that are designed with a third-person camera angle. You must use Kena’s weapon to go to battle with the enemies and use his magical abilities to defend. Your main goal is to collect small and friendly ghosts called Rot that will help you in completing missions and battles against enemies. Kena’s weapon attacks come in a variety of modes, and his magical abilities, in addition to their defensive properties, are also used to find clues, locations, and hidden items. The rot that you collect during the game also plays a key role, and each can do different tasks such as moving objects, distracting enemies, and so on.

In addition to fast and action gameplay, a variety of features, and interesting and deep stories in a fantasy environment, the game’s graphics are very beautiful and modern to make your moments more enjoyable and enjoy all the elements in the game. The style and context of the game world and the use of vivid colors to design it, have created beautiful images that your eyes will especially thank you for seeing them! If you want an exciting and exciting experience in a fantasy world, Kena Bridge of Spirits is the right choice for you. 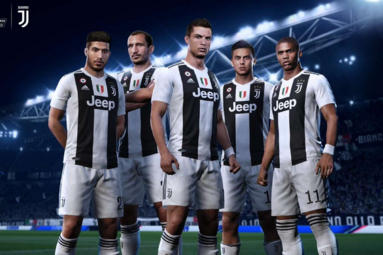 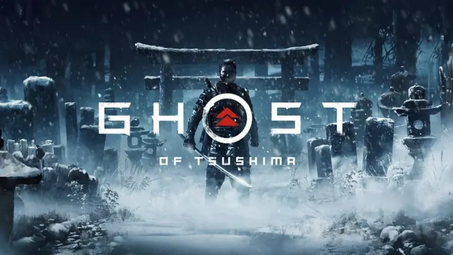 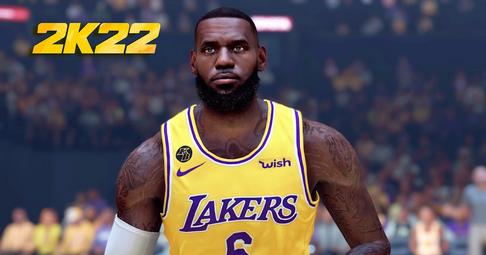 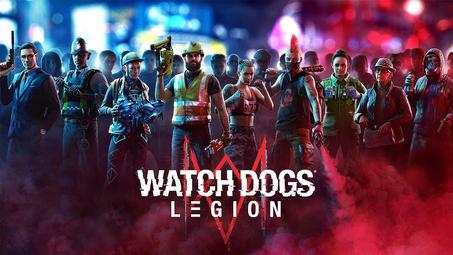