Lucifer Morningstar has decided he’s had enough of being the dutiful servant in Hell and decides to spend some time on Earth to better understand humanity. He settles in Los Angeles – the City of Angels.

Lucifer Morningstar, bored from his sulking life in hell, comes to live in Los Angeles. While there, he helps humanity with its miseries through his experience and telepathic abilities to bring people’s deepest desires and thoughts out of them. While meeting with a Detective in his nightclub (Lux), a shootout involving him and the Detective leads him to become an LAPD consultant who tries to punish people for their crimes through law and justice. 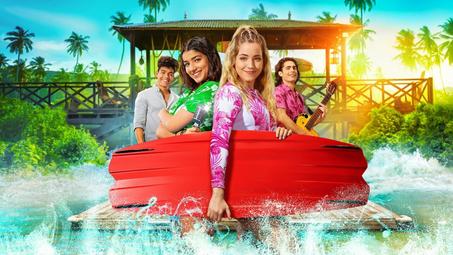 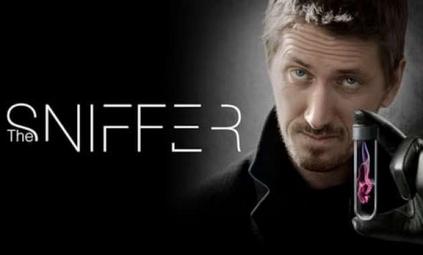 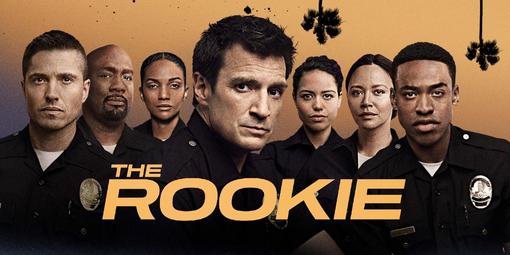 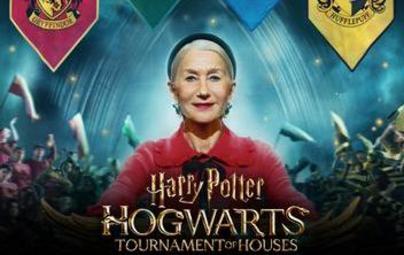