The Call of the Wild is a vibrant story of Buck, a big and kindhearted dog, a crossbreed between a St. Bernard and a Scotch Collie, whose carefree life of leisure was suddenly upset when he was stolen from his home in Santa Clara County, California and deported up north, to be sold in Skagway, Alaska, and taken further north, to Dawson City, Yukon, during the late 1890s Klondike Gold Rush, when strong sled dogs were in high demand. As a newcomer to the dog team delivery service – and not before long their front-runner – Buck, a dog like no other, who had been spoiled, and who had suffered, but he could not be broken, is having the time of his life. Forced to fight to survive, eventually taken by his last owner, John Thornton, to the proximity of the Arctic Circle, somewhere between Yukon and Alaska, he progressively depends on his primal instincts, sheds the comforts of civilization, and responds to “the call of the wild”, as master of his own. 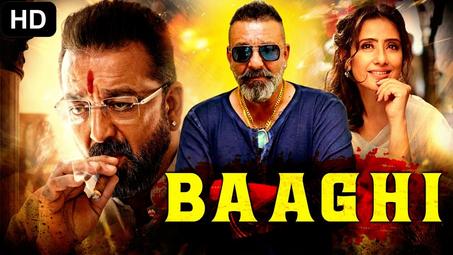 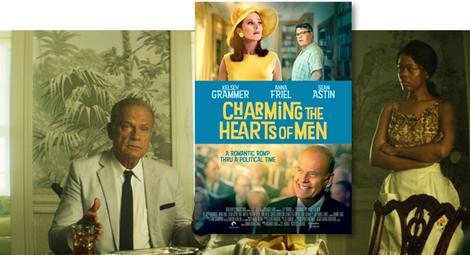 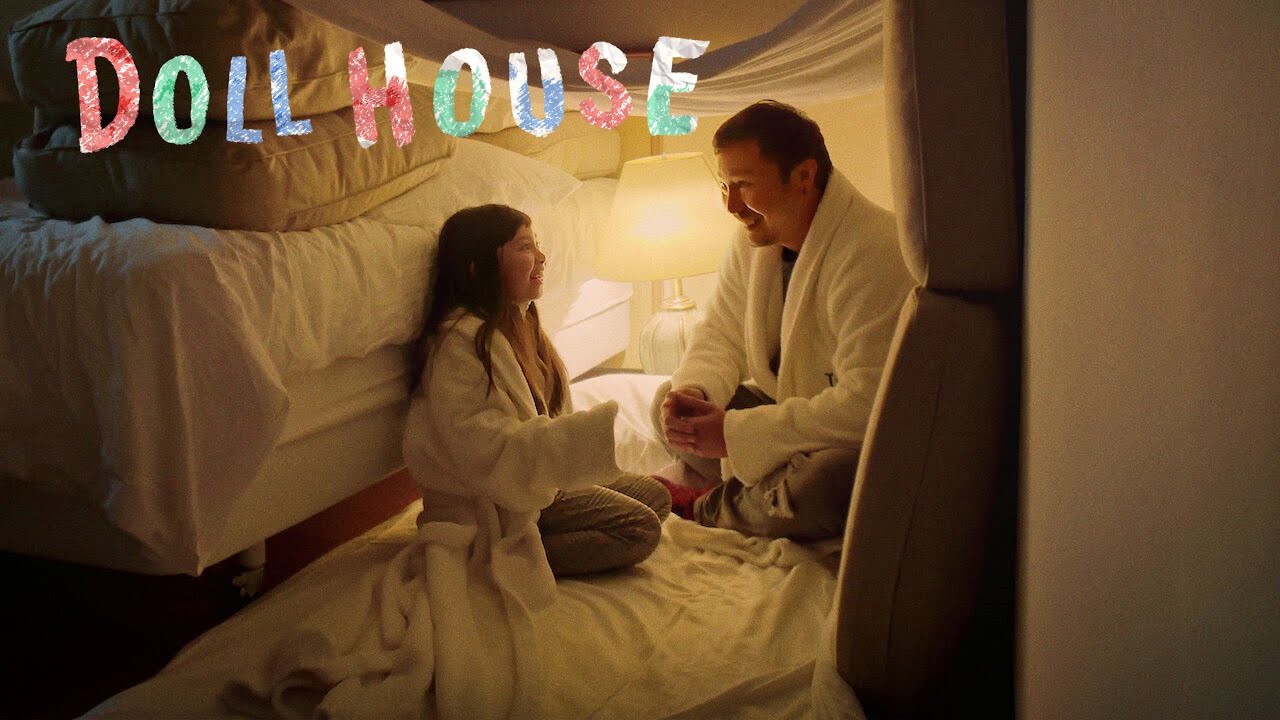 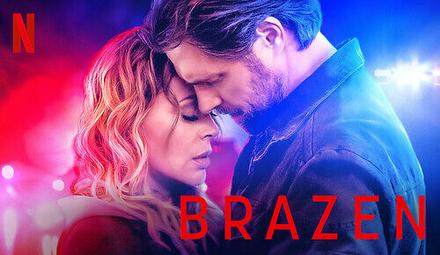