After being struck by lightning, Barry Allen wakes up from his coma to discover he’s been given the power of super speed, becoming the next Flash, fighting crime in Central City.

The first season follows crime-scene investigator Barry Allen who gains super-human speed after the explosion of the S.T.A.R. Labs’ particle accelerator which he uses to fight crime and hunt other metahumans in Central City as the Flash, a masked superhero. Barry pursues his mother’s murderer, Eobard Thawne, eventually uncovering that his mentor Harrison Wells is Eobard in disguise. By the end of the season, Eobard’s ancestor Eddie sacrifices himself to erase Eobard from existence but opens a singularity in the process. In the second season, the singularity brings speedster Zoom from a parallel universe, who seeks to eliminate all other speedsters in the multiverse. After Zoom kills Barry’s father, Barry defeats Zoom and travels back in time to save his mother’s life.

In the third season, by changing his past, Barry creates the alternate timeline “Flashpoint”. He is somewhat able to restore the timeline but causes the emergence of Savitar, a god-like speedster with a grudge against Barry. When Barry accidentally travels to the future and sees Iris West killed by Savitar, he becomes desperate to change the future to prevent that from happening. After saving Iris and defeating Savitar, Barry takes his place in the Speed Force in order to repent for his creation of Flashpoint. The fourth season sees Team Flash successfully bring Barry back from the Speed Force, but in the process release dark matter, turning a dozen people on a city bus into metahumans, masterminded by Clifford DeVoe, an adversary with the fastest mind alive. After the defeat of DeVoe, the team is approached by Barry and Iris’s daughter from the future, Nora West-Allen.

During the fifth season, the team discovers that Nora’s presence has altered the timeline and unleashed Cicada, a serial killer bent on killing metahumans. They also eventually learn of her allegiance with Eobard, who orchestrated Nora’s arrival and Cicada. Barry and Nora succeed in subduing Eobard but are forced to let him go and Nora is erased from the timeline. 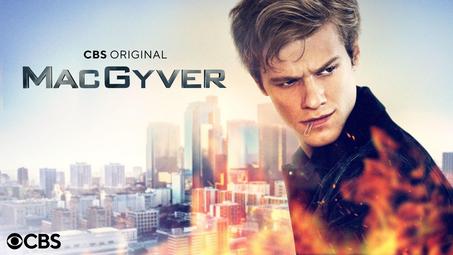 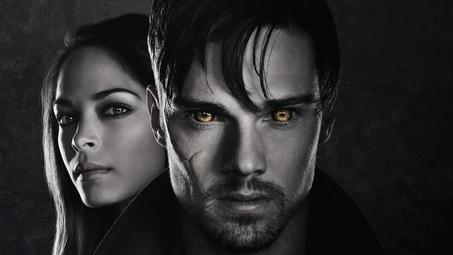 Beauty and the Beast Complete Season 1-4 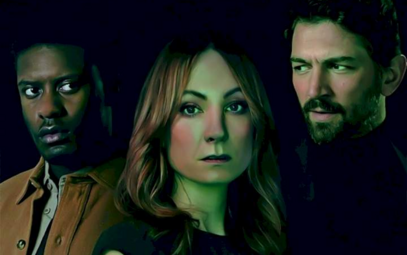 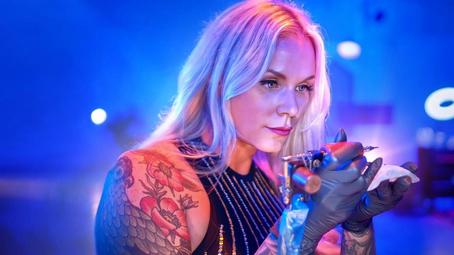