Nowadays, dealing with the historical events of Eastern countries and especially samurais in video games has gained special popularity and many titles have been published on this subject. Ghost of Tsushima is one of the most successful samurai games. Experiencing exciting fights in the footsteps of ancient samurai is fascinating and fun for many. The game Trek to Yomi from Leonard Mechairi studio is a new and independent title in the action style, which has prepared a new narrative in the world of samurai for you. 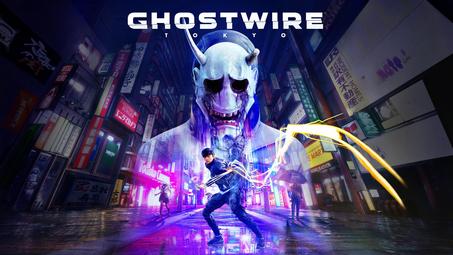